Cartagena, 3 June 2019.- The Mekaines methane tanker, one of the world's largest Q-Max-type ships, has unloaded approximately 130,000 cubic metres (m3) of liquefied natural gas (LNG) at the Enagás' Regasification Plant in Cartagena this weekend.

The methane tanker loaded 261,000m3 of LNG in Ras Laffan, in Qatar, on 13 May, and has unloaded half in Barcelona, and the rest of the full load in Cartagena. It also left around 177m 3 of the so-called heel, necessary to maintain operating conditions (cold tanks) until it is newly loaded.

This is the first time that a methane tanker of this type, with a capacity of up to 266,000m3 of liquefied natural gas (LNG), has unloaded at the Cartagena Regasification Plant.

The Mekaines vessel is 345 metres long, 52 metres wide and has a 12 metres draught; its LNG storage and transport capacity is equivalent to the volume of more than one hundred Olympic swimming pools.

Enagás is continuously adapting the berths of its Cartagena terminal to receive large, state-of-the-art methane tankers.

Bunkering operation in the port of Cartagena

On the other hand, the Port of Cartagena has become a benchmark in Europe for being the first to supply LNG as fuel to a ship from a regasification plant.

This operation, known as pipe-to-ship bunkering, is part of the European CORE LNGas hive project, led by State Ports and coordinated by Enagás, which is financed by the Connecting Europe mechanism (CEF). The objective of the CORE LNGas hive project is to develop, especially in the maritime sector of the Iberian Peninsula, an integrated, safe and efficient logistics chain for the supply of LNG as fuel.

This pioneering action has allowed the execution of other supplies such as the one carried out in March last year to the ship Mia Desgagnes, which received 425 m3 of LNG from a tanker truck.

In order to make these operations a reality in the Escombreras dock, the Port is carrying out different works in the port environment such as the adapting one of the pontoons in which Enagás operates, with an investment by the Port of Cartagena of close to 11 million euros, as well as creating procedures to provide new services linked to LNG.

The Cartagena Port Authority has positioned itself as a pioneer in this sector in Europe, complying with current regulations such as European Union Directive 2014/94 on Alternative Fuel Infrastructures, and anticipating future regulations such as those of the International Maritime Organisation and the EU, which state that from 2020 onwards ships must use less polluting fuels than fuel oil.

LNG is characterised by its environmental friendliness, as it does not generate emissions of sulphur oxides or particles, and considerably reduces CO2 and nitrogen oxide emissions.

The Port's commitment to providing the necessary infrastructures and quality services in this area fulfils a dual objective. On the one hand, it demonstrates the commitment to sustainability, and on the other hand, it opens up new business opportunities for increased freight traffic. 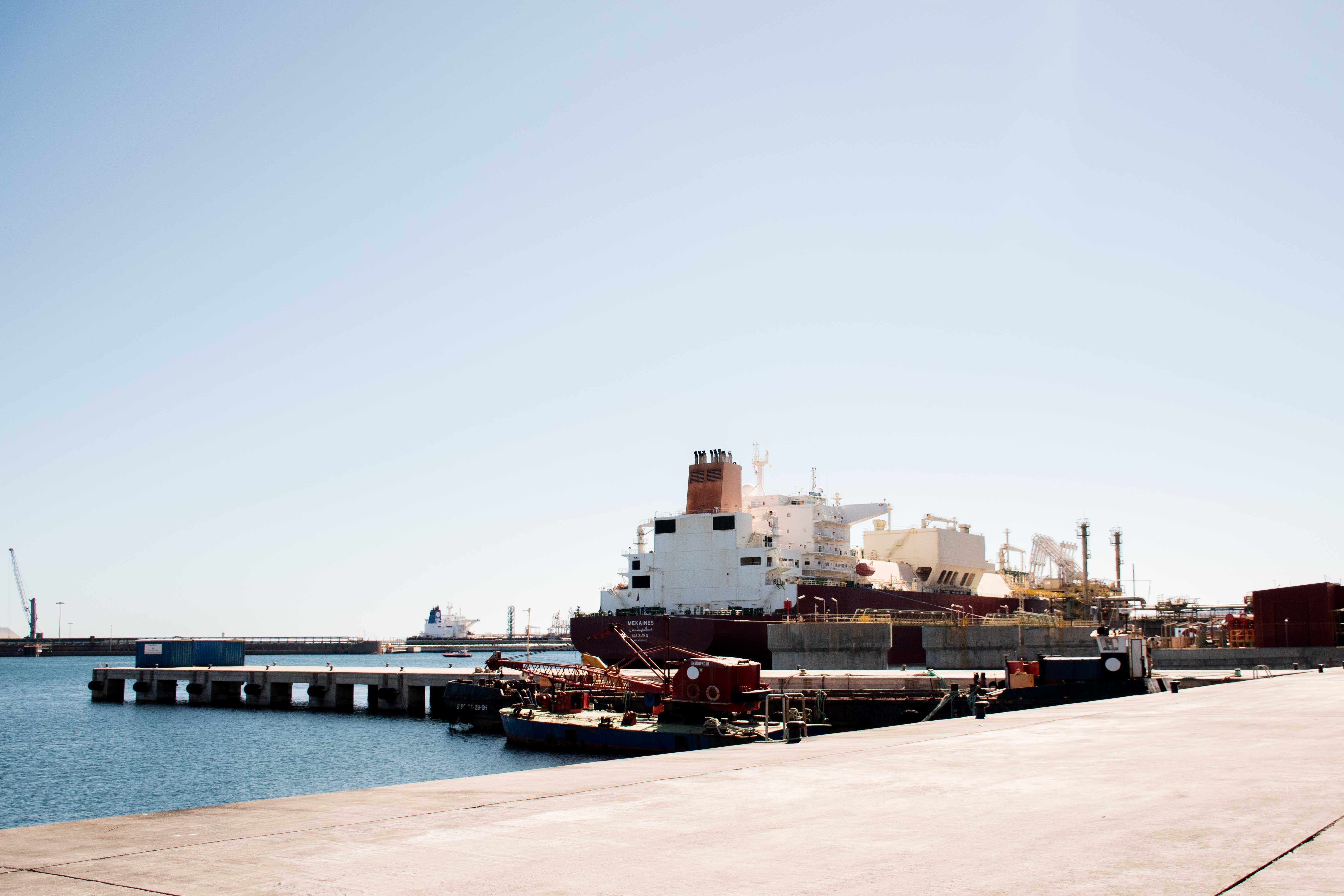