THE REFURBISHMENT WORKS FOR THE ALFONSO XII QUAY PROMENADE ARE AWARDED

Cartagena, 29 August 2019.- The Cartagena Port Authority has awarded the works for the refurbishment project of Paseo de Alfonso XII and the accesses to the cruise terminal.

The paving, lighting and environmental equipment works will require an investment of €2,600,000.

The action includes acting in more than 29,000 square metres in two different areas. The first covers the esplanade from the Cola de la Ballena to the Chamber of Commerce building, and the second is the space in front of the Chamber of Commerce, access to the cruise ship terminal and the waterfront from the commercial building to the Royal Regatta Club.

The project takes into account the unification of the pavement in all the area and elevating the platform so that all the esplanade is at the same level eliminating obstacles. This action, which will also be carried out in the accesses to the cruise ship terminal, includes creating two lanes for the entry and exit of vehicles and the change of location of the Paseo de Alfonso XII roundabout, which will move a few metres to be finally located next to the esplanade of the Museo Arqua, facilitating the exit of vehicles in different directions.

The remodelling of the Port will be completed with the creation of shaded areas with tensioned tarpaulin anchored to structures that will be located on the seafront between the commercial building and the Chamber of Commerce, and in an area in front of the building where a gastro-market has been planned.

The Port Authority's project also plans to replace the street lamps on the esplanade of the 'El Zulo' monument with lighting towers at the ends of the plot, renewing street furniture and creating new planters in order to improve the surroundings for citizens and visitors to enjoy. The action will be completed by placing glass railings on the ledge so as to make it safer for pedestrians and boats.

The vice-president of the APC, Pedro Pablo Hernández, has stated that "this project is going to allow Cartagena residents to have a new vision of their Port, which is more open and more accessible to the city". "We want to contribute to the dynamism of Cartagena by making all the elements that are within our reach available to the citizens, to reactivate strolling through the Port and turn it into a place of reference, safe and attractive"

The refurbishment is made up of two projects. One of paving, lighting and equipment in the vicinity of the commercial building for an amount of €683,682.34 and an execution period of 6 months, awarded to the joint venture formed by the companies SBA Global Inversora, S.L.., Obras y Estudio Jima, S.L. and Triturados Ylorci, S.L. The second corresponds to the paving of the Alfonso XII quay road and the cruise ship esplanade, which has been awarded to the company Continental Obras y Mantenimiento for €1,765,828.01 and an execution period of 9 months. 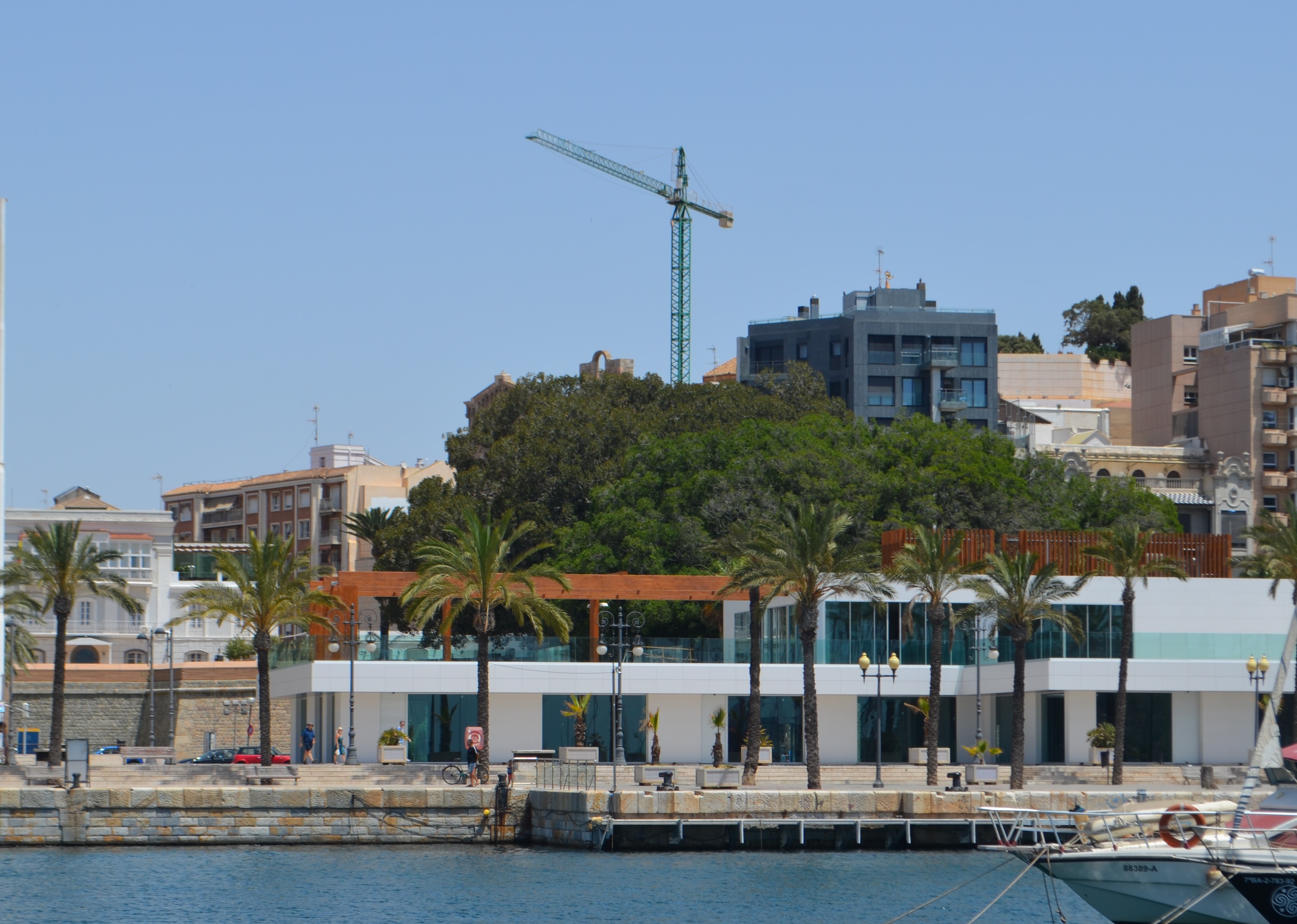