SEADREAM II, A SMALL CRUISE SHIP WITH A YACHTING SPIRIT

Cartagena, 13 May 2019 - The exclusive SeaDream II which arrived from Motril and with destination Ibiza, docked at the Port of Cartagena with 69 passengers. This yacht-cruise, owned by the SeaDream Yacht Club company, embarks a maximum of 112 passengers, mostly British, in 56 cabins including two suites.

Along with the ship SeaDream I, which made a stopover in Cartagena on 29 April, these are small cruise ships by current standards. They are actually veteran ships that have been in service since 1984, operating previously with the famous British shipping company Cunard Line and the cruise company Sea Goddess, until they were acquired by the Norwegian businessman Alte Brynestad in 2001, adapting them as "yachting" style cruise ships in the Wärtsilä shipyard in Helsinki (Finland) which was who specifically built both ships in 1985.

These two ships, now operating for high net-worth cruise ship passengers, have already achieved important recognitions, such as being the "best small luxury cruise ship of 2015" awarded by the prestigious ForbesLife magazine. More recently, SeaDream I and SeaDream II were named by Berlitz Cruising and Cruise Ships as the best boutique boats in the top two spots in 2017. They are also recognised in the Top 5 of the "Best for Food Category" for the on-board cuisine managed by their chefs.

These two SeaDream I and II mega yachts or twin mini-cruise ships are intimate boutique boats that offer a unique, exclusive, luxurious and personalised travel experience.

It could be said then, that the expression "yachting" devised for these two cruise ships is not just a statement about the small size, but rather an expression about what the lifestyle on board this class of vessels is like, with the service of 95 professionals who make up the crew, and who make each of the 112 guests, accommodated in 56 cabins, feel as if they were in their own luxury private yacht. "It's Yachting, Not Cruising" defines SeaDream's corporate philosophy.

During May 40,000 cruise passengers are expected on 26 ships, which together with the crews, will amount to more than 50,000 tourists in Cartagena in one of the months with the most activity. 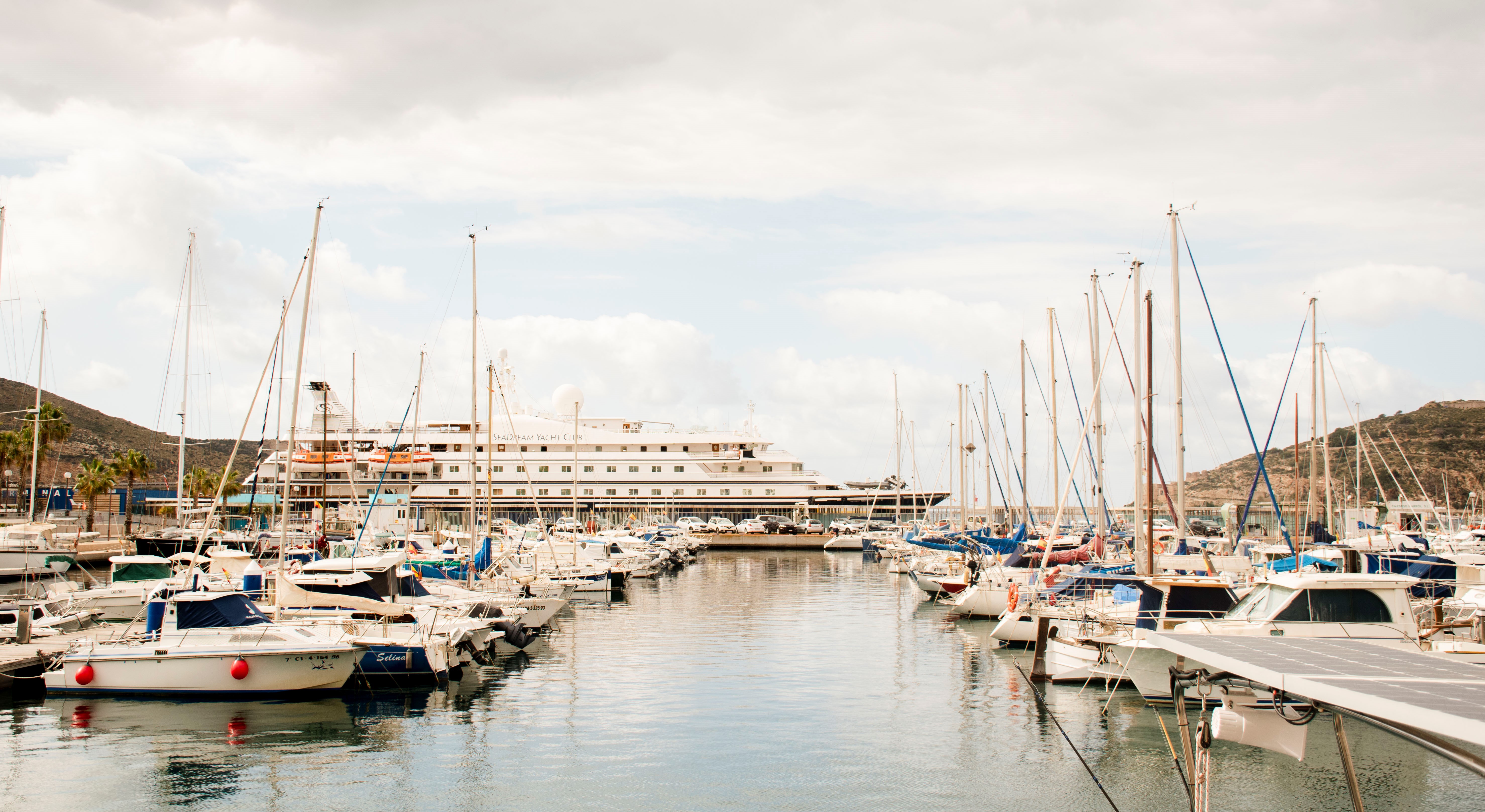