Cartagena, 5 June 2019.- For World Environment Day, the APC has carried out a series of activities, among them that of making SDGs known to a group of 120 students from the Maristas School of Cartagena.

They were first told about what SDGs are, in order to later indicate to them those which have the greatest impact on port activity. As an example, they were also shown the activity carried out last year with the José Mª Lapuerta School, where students from this centre had the opportunity to visit the Port, learn about its activity from workers from different fields and record a video where they explained their experience to the rest of their classmates.

This time, the activity took place in Héroes de Cavite square with cubes representing each of the 17 Sustainable Development Goals, indicating on the ground how they felt they influenced the environment.

They also had the opportunity to tour the exhibition installed in the area with images of the flora and fauna submerged in the dock of Cartagena. 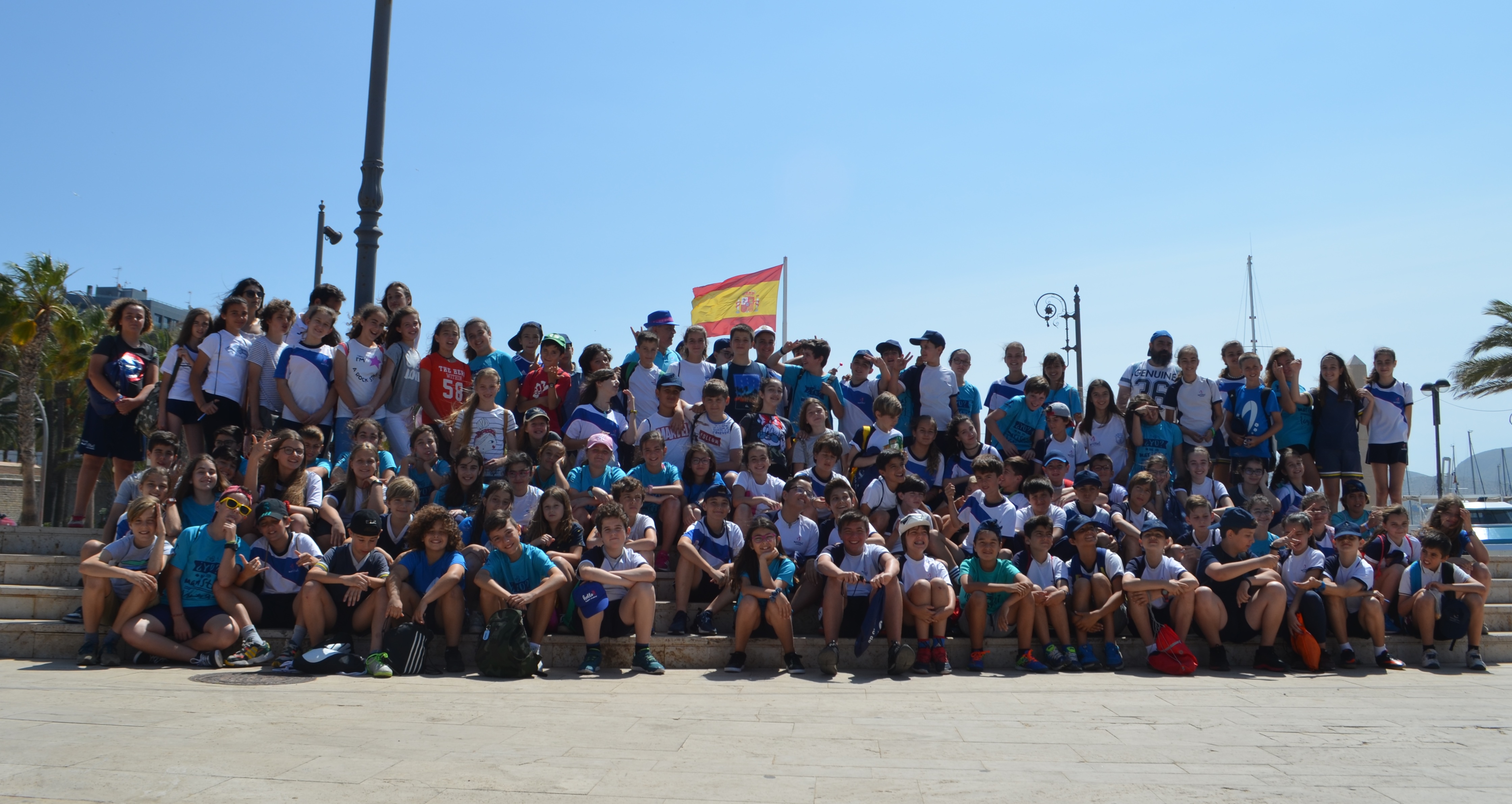