THE BOARD OF DIRECTORS APPROVES AN ADDITIONAL €30,000 FOR AID TO NON-PROFIT ASSOCIATIONS.

Cartagena, 1 October 2019 - The vice-president of the Port Authority, Pedro Pablo Hernández, chaired the meeting of the Port's Board of Directors.

The meeting has approved an additional call of €30,000 for non-profit associations based in the region after the authorisation to increase the amount from State Ports. On 1 March 2019, it approved the "Regulatory bases for APC collaborations and subsidies in the area of Corporate Social Responsibility" amounting to €70,000. This means that €100,000 will be allocated to various cultural, social and sporting projects.

The vice-president has given an account of the traffic through the Port until August, which has been 23 million tons, representing a growth in relative terms of 4.67%, surpassing the 2017 figure for traffic (so far the best year of the Port of Cartagena). Liquid bulk stood at 17.8 million tons, up 5.74% on the same period in 2018.

4.27 million tons of solid bulk has moved through the Cartagena docks, increasing by 3.93%, while general goods have contributed 878,000 tons.

Other items on the agenda have also been approved, such as the authorisation of Balearic Handling SL for port services to cruise passengers for a period of 2 years, extension of the period for carrying out works on the Isaac Peral quay to Ership, authorisation of Masol SLU for the reduction of traffic, authorisation for the Santa Lucia Yacht Club to occupy the surface area and facilities for the storage of lateen sails; and the appointment of representatives in the Navigation and Port Council. 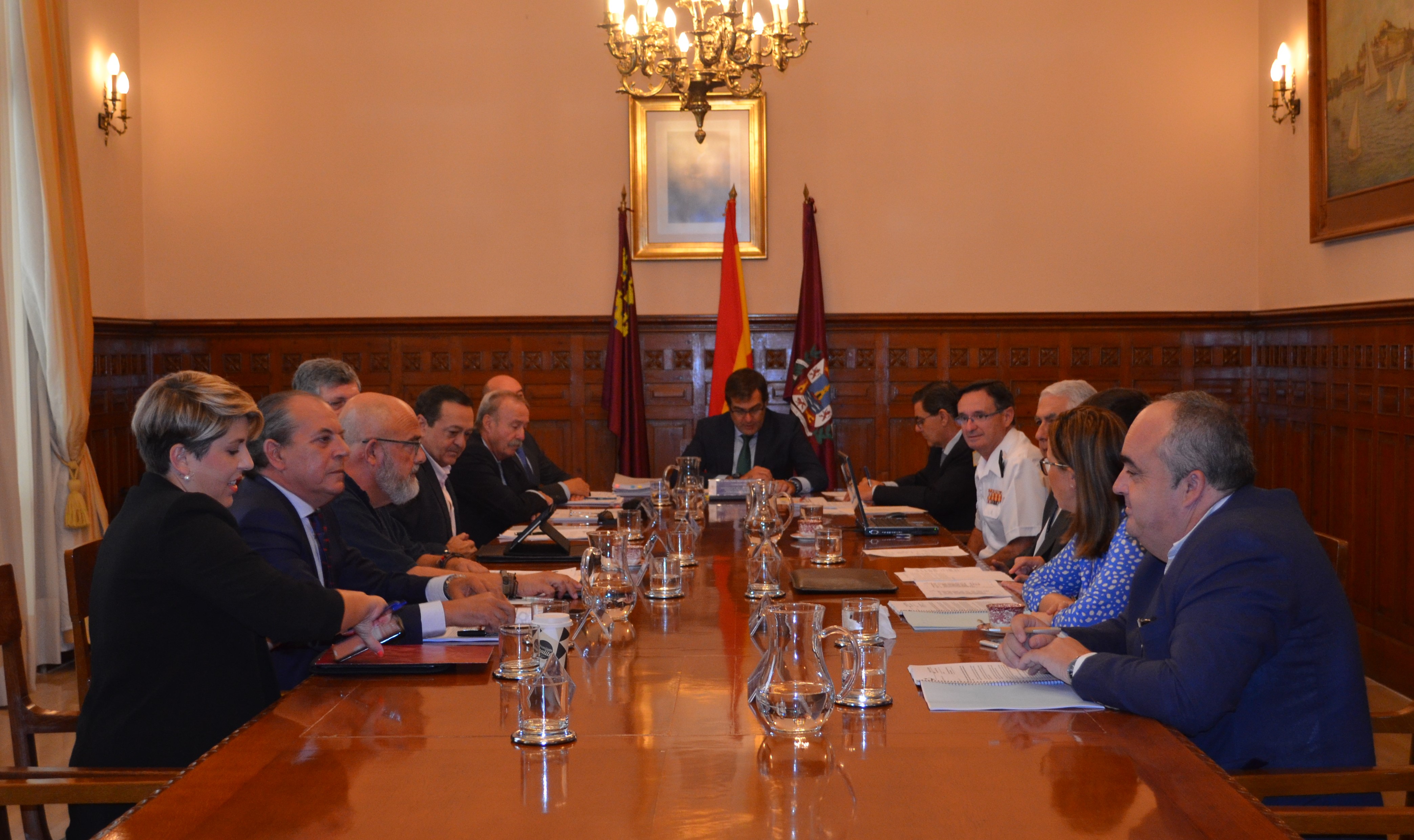