THE PORT OF CARTAGENA IS PRESENT AT SEATRADE EUROPE IN HAMBURG

Cartagena, 12 September  2019.- A representation of the Spanish ports, led by State Ports, and made up of 21 Port Authorities participate in Seatrade Europe, the largest fair in Europe that is dedicated to the cruise industry, which is held in Hamburg, Germany, from 11 to 13 September.

With the aim of promoting cruise ship traffic, publicizing its port infrastructures and services and the tourist offer of the region of Murcia, the Cartagena Port Authority delegation -composed of Fernando Muñoz, Business Development Director and Hortensia Sánchez, head of the department- has planned a schedule of meetings with representatives of shipping companies, consignees and tour agents.

The presence of the Port of Cartagena is framed in the interest of boosting cruise ship traffic, which in 2018 was consolidated as one of the main cruise ship destinations in Europe and worldwide, as reported by State Ports. Cartagena registered 230,000 passengers with a growth in recent years of around 25%.

Throughout 2019, the Port of Cartagena expects to receive more than 240,000 cruise ship passengers on 170 ships. These figures keep Cartagena among the ten most important ports in the Spanish port system and among the top 50 in the world ranking.

Prior to the beginning of Seatrade, Hamburg also hosted a meeting of CLIA, Cruise Lines International Association, the world's largest association of cruise ships, of which the Port of Cartagena is part and which took advantage to maintain contact with shipping companies and to have first-hand information of the sector.

Michael Thamm, President of CLIA Europe, was in charge of the inaugural session, which gave way to three days in which subjects such as the need to adapt ships and ports for a greener future; the importance of generating effective dialogues between cruise lines, ports and cities; or the terminal of the future, among others, will be discussed.

Seatrade Europe is expected to bring together nearly 5,000 participants from around the world, including more than 260 exhibitors from 40 countries. 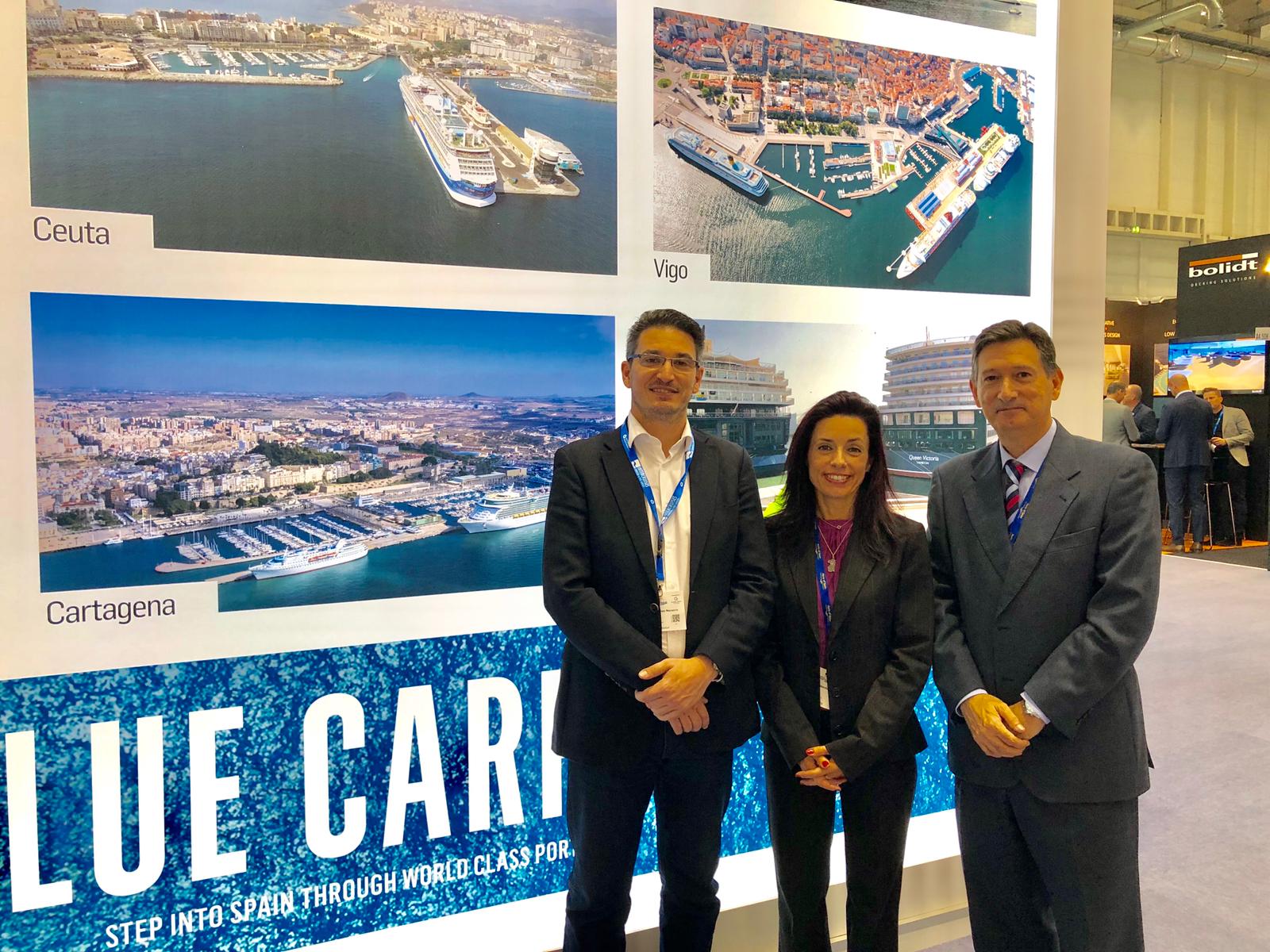