More than 24,500 cruise passengers disembarked in Cartagena in August

Cartagena, 27 August 2019.- P&O's 'Britannia' and one of the ships with the highest passenger capacity and Royal Caribbean's Jewel of the Seas docked at the cruise terminal today. The two companies are the companies that have brought the most ships to the city this summer.

With 6,500 passengers and 2,000 crew on board between the two ships, most of them English, they bring a close to the cruise ship visits for August.

In total, nearly 25,000 tourists have landed in Cartagena this month, which together with those who have already arrived over this summer, make a total of 56,000 visitors. In September there will be 36,000 passengers.

The Port Authority forecasts that this summer there will be around fifty stopovers, between the months of July and September. The ships bring more than 90,000 tourists aboard.

The Britannia is one of the largest cruise ships sailing the Mediterranean and the Jewel of the Seas is the ship that most frequently stops over in our port this summer, in fact four times. Today, its passengers toured the streets of Cartagena, got to know its heritage and contributed to the revitalization of the local business fabric.

One of the novelties of this summer will be the first visit of the MSC Poesía. It will stop in the city on 27 September. This first mooring adds to the sixteen other first visits we have this season and are an example of the intense work carried out by the Port Authority to maintain and increase this line of business, which provides its greatest benefit to local companies related to the services and tourism sector.

For Fernando Muñoz, head of the Business Development department, "the Port Authority of Cartagena has managed to consolidate itself in the sector, becoming one of the main destinations in south east Spain. Positioned as the eighth port of Spain in terms of cruise ships, this 2019 is expected to see the arrival of 240,000 tourists on board 165 ships. 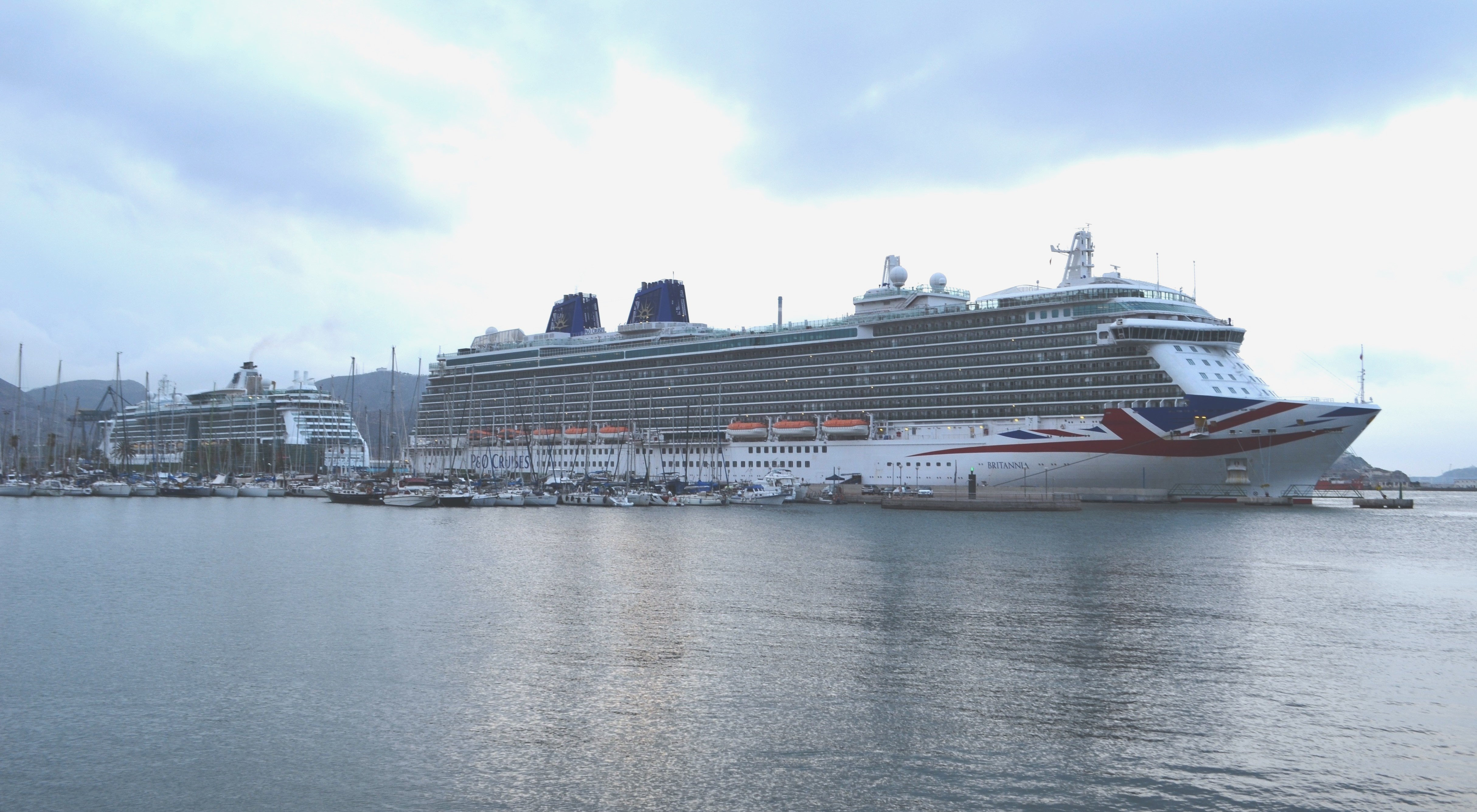