The megayacht Harmony V makes its fifth stopover in Cartagena.

Cartagena, 2 September 2019 - The megayacht-cruise ship Harmony V, which is making its fifth stopover in Cartagena, docked at the Cruise terminal this morning, arriving from Almeria and will sail to Valencia this afternoon.

The ship has already been in the city in May, June and July and is scheduled to return on Saturday, 7 September and twice more in October. This is a 'megayacht' mix of conventional cruise ship and luxury private boat, sailing under the Greek flag and belongs to the Variety Cruises shipping company.

Built in 2003, in 2009 it underwent a thorough repair in order to equip it with the most modern shipping technology. It has a 56 metre length, 8.20 metre beam and three metre draught. This exclusive luxury yacht can reach an average cruising speed of eleven knots. In addition, it has the most modern navigation, stabilization and high-tech security systems.

With a total of 26 cabins - all with exterior views - it has a capacity for 50 passengers and a crew of 18 people. In order for passengers to enjoy the sea, the cruise ship makes frequent stops for bathing or water activities such as diving.

In 2019, it is expected that almost one third of the stopovers in Cartagena will be exclusive vessels, doubling the number of stopovers. In 2018, the year in which this segment of cruise ships began to be consolidated, there were 26 stopovers; this year there are 56 planned and most of the ships repeat like the one that has arrived today or the Corinthian, Clio, or several Regent Seven Seas and Viking Ocean Cruises. 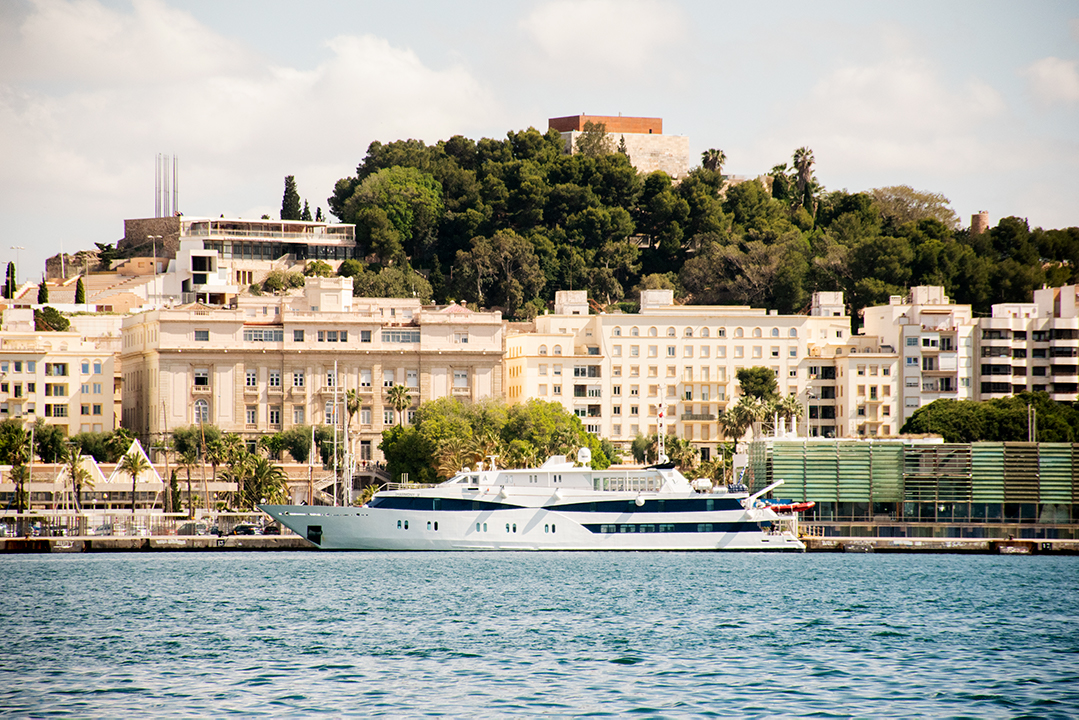