THE WORK FOR THE LOADING OF GNL AND LIVESTOCK FOR 9.7 MILLION EUROS IS AWARDED

Cartagena, 29 October 2019.- The vice-president of the Port Authority, Pedro Pablo Hernández, chaired the meeting of the Port's Board of Directors where it was agreed to approve the awarding of the adaptation and improvement project for the loading of LNG and livestock.

The project, with a tender budget of 11,288,726 euros and an execution period of 20 months, has been awarded to the UTE Sato-Tecopsa for €9,753,459.39 and will increase the competitiveness of the Port of Cartagena in both types of traffic.

The project, which will be carried out at the Príncipe Felipe de Escombreras dock, consists of linking the current seafront with the pontoons which are accessed through footbridges, achieving a double objective. On the one hand, the mooring line is increased to 211 metres and, on the other hand, an esplanade of some 3,000 square metres is created for the loading of livestock.

The vice-president of the Port Authority, Pedro Pablo Hernandez has indicated that "livestock is one of the businesses that are growing the most in the Port of Cartagena. We are the first port in Europe to export live cattle and we needed more space to guarantee animal welfare and to make the operations run more smoothly” Live cattle traffic has multiplied by 25 since 2010, the year this traffic began, when there were 22,000 head transported until 2018 when it was 577,000. Traffic in the first nine months of the year stood at 538,000 head, almost 8% up on the same period last year.

"For the Port of Cartagena it is also important to position itself as a point of reference in the loading and unloading of LNG; in the data currently available to us the demand for natural gas in Spain has increased in the first nine months of 2019 by 16.9% over the same period last year, reaching 294 TWh, which is the highest cumulative figure since 2009. This increase was mainly due to an extraordinary demand for natural gas for electricity generation and higher industrial consumption. For Cartagena this means 558,000 tons have been unloaded, which is a considerable increase," said Hernandez. "With this investment we will adapt port infrastructures to current and future market opportunities, increasing competitiveness. The work is included in the Business Plan agreed a few days ago with State Ports, and which I reported to the Board.

The board has also approved Ership's authorisation for the construction of facilities to handle solid bulk in the Multi-purpose Dock of Escombreras with an investment of more than 15 million euros over the next two years. The concession of 22,000 m2 for handling the loading and unloading of solid bulk, as well as for the construction of warehouses, was awarded last June for a 35-year period and means that the surface area occupation level in the South and Multi-purpose docks will increase from 70% to 88%.

This area is currently used for the traffic of bulk foodstuffs and another for coke, sulphur, scrap iron, etc.

The meeting also approved several extensions of different Repsol concessions, a modification of the minimum traffic to Ilboc and CLH, as well as a three-month extension for the start of work on Alfonso XII dock's commercial building. 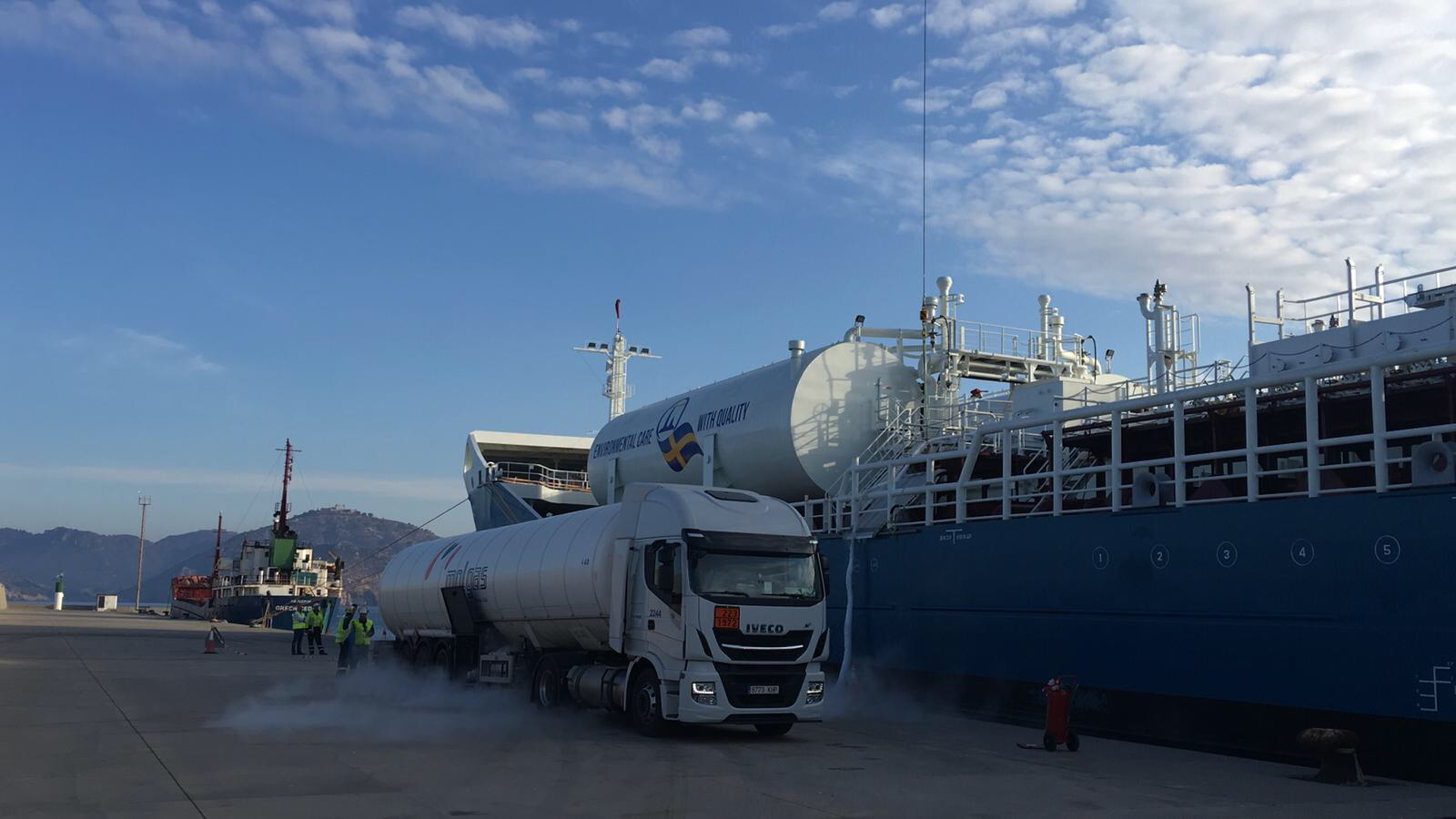