THE PORT AUTHORITY OF CARTAGENA HAS WON THE EMAS 2019 AWARD

Cartagena, 26 November 2019.- The Port Authority of Cartagena has won the EMAS environmental management award 2019 in the category of small public organisations. The award was presented at the ceremony held in Bilbao and which had a large representation from the Port of Cartagena.

Since 2005, the European Commission has been organising the EMAS European Awards, distinguished as the most prestigious in environmental management. The European Commission presents these awards in order to identify the best strategies and measures carried out by the entities registered in the EMAS Community instrument, an eco-management and eco-audit system to which companies can voluntarily adhere. The awards are given to organisations that have demonstrated outstanding environmental excellence in their category.

In this edition, the competition is inspired by the motto "EMAS as a driving force for change towards a sustainable transition". A jury formed by experts and representatives of the organisations awarded in the previous edition will decide the winning entities.

The Port Authority of Cartagena, which holds the Presidency of the EMAS Club of the region of Murcia, has been awarded for its environmental commitment.

The Port of Cartagena is a benchmark in the Spanish port system for its efficient and sustainable management of its services. It carries out a multitude of actions in different areas of environmental sustainability, such as, for example: efficient use of energy, responsible water management, cleaning and control of port waters, reduction of fuel consumption, efficiency in waste management, control of atmospheric emissions, creation of the Environmental Chair with the UPCT and the UMU, organisation of school and institutional visits to the port of Cartagena, motivation, awareness-raising and environmental training for APC staff, the Port Community and society in general, and, finally, it presides over the EMAS Club of the Region of Murcia, the main dissemination engine of EMAS in the Region.

As part of its environmental commitment, APC has promoted various port companies to obtain EMAS registration, such as the shipping agent Agencia Marítima Blázquez, Ership, which is the main operator of solid bulk materials, Cartago Marpol, which manages ship waste, Timab Ibérica, a chemical company, Laboratorios Munuera, which carries out water quality controls, Iberdrola Escombreras, a power generation company, and Amarradores de Cartagena, which have been the last to obtain this certification.

The main strategic area of the EMAS Club in the region of Murcia, chaired by the Cartagena Port Authority, is the promotion of "Business Excellence" in environmental matters in the region of Murcia, through the EMAS register (Community system for environmental management and auditing). This EMAS environmental management and audit system also contributes in a very significant way to the implementation of the circular economy, to achieve the EMAS Objectives Paris Agreement on Climate Change and the achievement of the Sustainable Development Goals. EMAS-registered entities are able to carry out pioneering measures in making a sustainable transition. 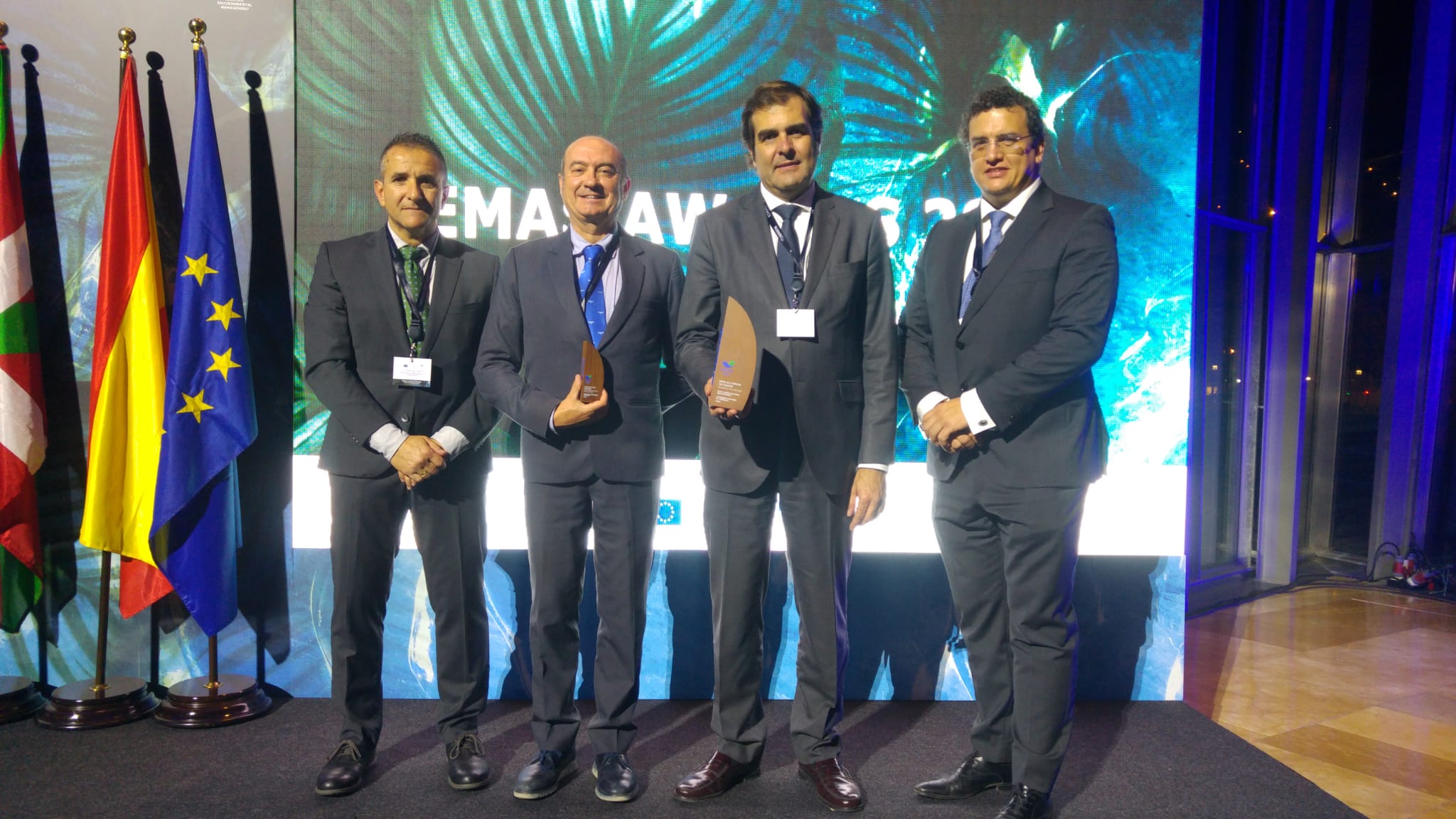