Cartagena, 15 October 2019 - Clio, the mega yacht-shaped cruise ship docks in Cartagena. This ship was built in 1998 by the French shipyard Chantiers Alstom Leroux Naval to carry out exclusive cruises around the world. In 2017 the ship changed ownership to the Grand Circle Cruise Line. This company is a leader in small sea and river cruise ships; it has invested more than four million euros in the renovation of this ship.

Only 100 metres long, the Gran Circle ship can accommodate 89 passengers in its 45 cabins, which are all exterior. It is specialised in adventure cruises, for which it has inflatable boats that allow passengers to travel to any point on the coast. Because of the type of trips on offer, experts are always on board to explain and guide the passengers on the different excursions. It can access most of the world's ports thanks to its small dimensions (100 x 14 x 3.5 metres) and exceptional yacht-like design.

Considering its small size, this ship has all the comforts of a large cruise ship combined with the attentions of a large luxury yacht; the 89 passengers travelling on board can enjoy all this, while being looked after by a crew of 60 professionals.

Clio has docked three times this year, on 12 March, 4 April and 15 October.

The forecasts for 2019 are the best in the history of the port of Cartagena with 165 confirmed stopovers and 240,000 passengers, which represents a new record in both stopovers and passengers. 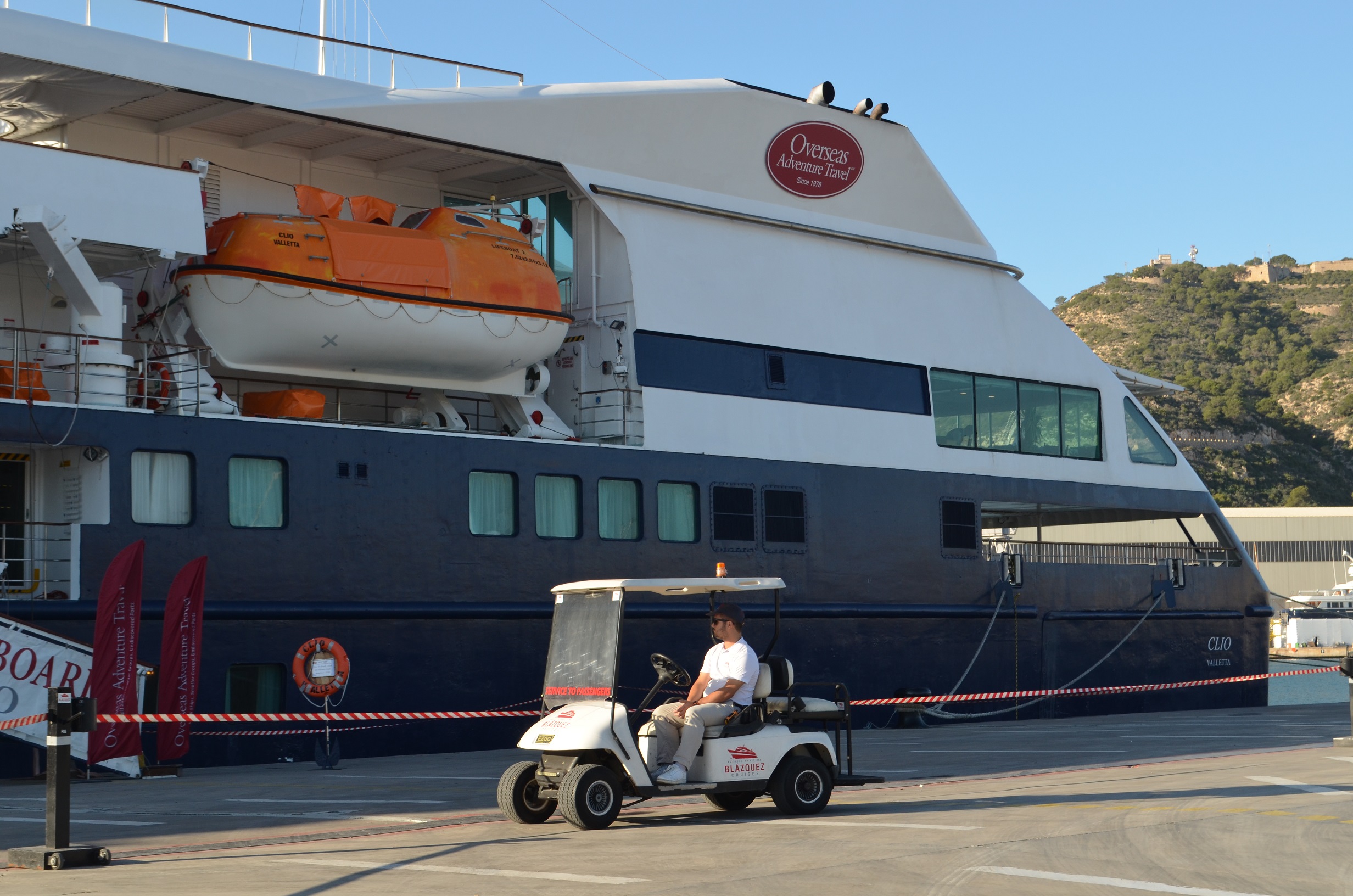