1,800 RUNNERS FILL THE PORT WITH SOLIDARITY

Cartagena, 5 October 2019.- 1,800 sportsmen supporting charity have today taken part in the fourth edition of the 10K Charity Race of the Port of Cartagena, exceeding all anticipated expectations by the organisation for attendance. This year the race has brought new features to its circuit, incorporating for the first time the San Pedro dock, with a route between the containers and the edge of the dock, underneath the cranes.

In addition, attendees could enjoy the children's 'Fun Zone’ throughout the day, with inflatables and entertainment. There was an area for the solidary shopping of t-shirts, bracelets and other items, and the climax was two large solidary paellas. Music was also present, with performances by "Canela en Rama" at noon and "Todo Secretos" at night.

The director general of the Port Authority of Cartagena, Fermín Rol, highlighted his "deep satisfaction for achieving such a high participation in this fourth edition of the Charity Race, with more than 1,800 participants, which besides contributing its grain of sand to the Pablo Ugarte Foundation, has also tried to give prominence to the city, including for the first time a route that passes through the San Pedro dock". In the same way, Rol pointed out that "more than 25 sponsoring and collaborating companies have devoted themselves to supporting this sporting, charitable activity, to which he is especially grateful for their collaboration".

The race was attended by the Deputy Mayor of Cartagena, Noelia Arroyo, the general director of the Port Authority, Fermín Rol, the general director for sports, Francisco Sánchez, as well as numerous civil and military authorities, representatives of the Runtritón Club, the Pablo Urgarte Association and more than a hundred volunteers from the Runtritón Club and the Port Authority of Cartagena who have collaborated along the route of the race. 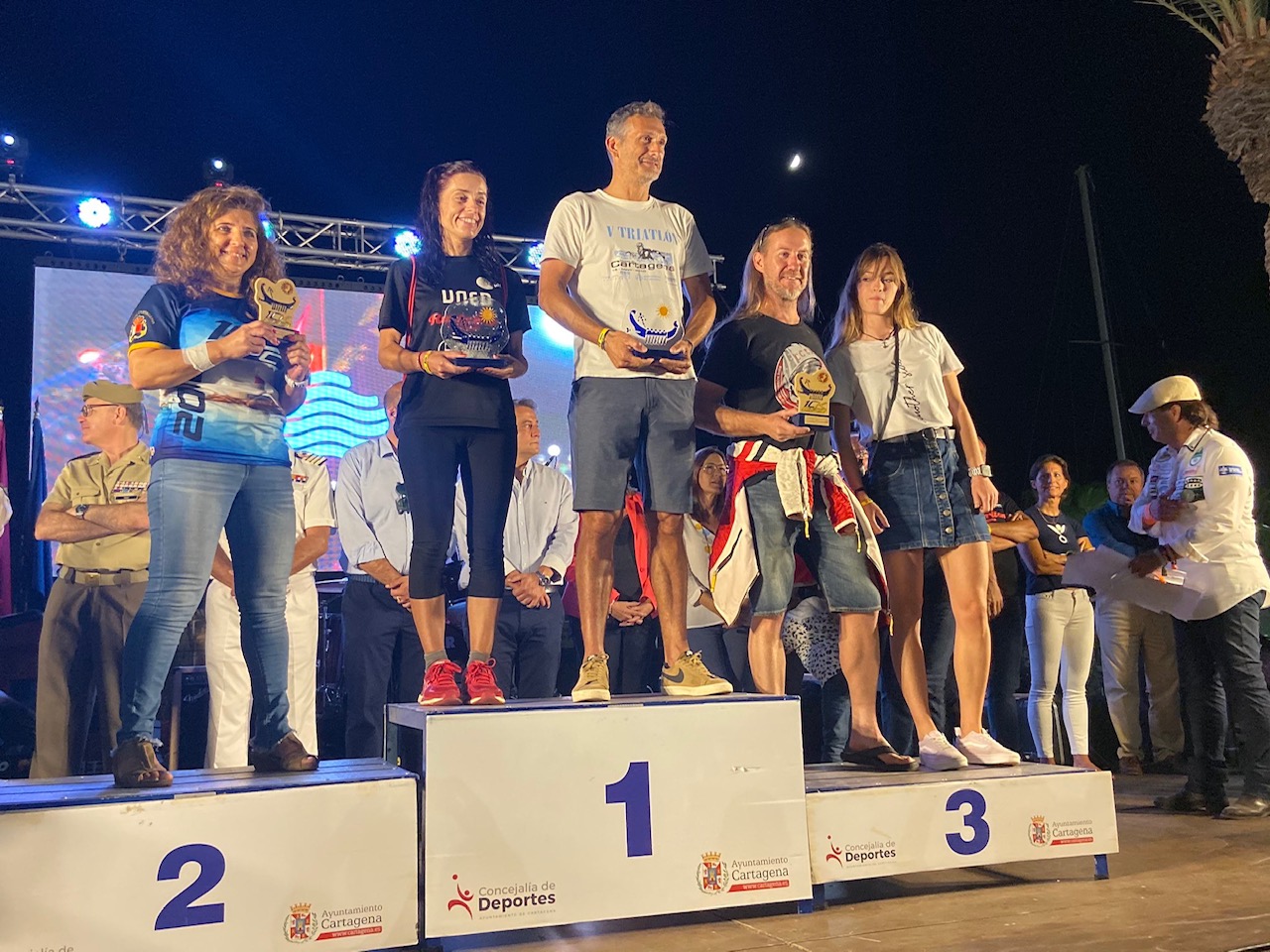