Cartagena, 26 December 2019. The President of the Port, Yolanda Muñoz, held a meeting this morning with the President of the Cartagena Chamber of Commerce, Miguel Martínez, to analyse the situation of Cartagena's infrastructure projects and the revitalisation of the city centre.

For the President, "the ZAL of Cartagena is a "priority and strategic project", since it is a "necessary access door for goods towards Europe and a necessary maritime-land intermodality point linked to the port of Cartagena". She reiterated the support of the Port Authority to this area of activities and pointed out that "the involvement and support of the entrepreneurs are essential for its development".

"The intervention of the Port of Cartagena is essential for the development of the ZAL, so we show, once again, our support to the Port Authority of Cartagena in this initiative, which is a very important step in achieving the necessary intermodality in maritime transport," reiterating to the president of the Chamber the commitment to purchase land where the Bonded Warehouse and the Transport Centre are located for subsequent transfer to the ZAL of Los Camachos, as she did recently with the mayoress of Cartagena. Muñoz recalled that since January this year the Port Authority has available the €2.5 million to carry out the operation.

The other topic discussed at the meeting was the revitalization of the urban centre of Cartagena, where urban integration is undergoing a new phase of reforms to ensure that the opening of Cartagena to the sea is definitively completed and the esplanade of the Port becomes the Plaza Mayor of the city. The premises of the former Chamber of Commerce together with the commercial premises of the APC are in the midst of a transformation that will turn the area into a centre of attraction for the people of Cartagena and foreigners.

Likewise, the president has shown her support for training in the field of tourism, "training aimed at professionals in the tourism sector cannot be a one-off event, but rather a dynamic and constant practice for the growth of tourism in Cartagena, for which it is extremely important to have business support," Muñoz stressed. 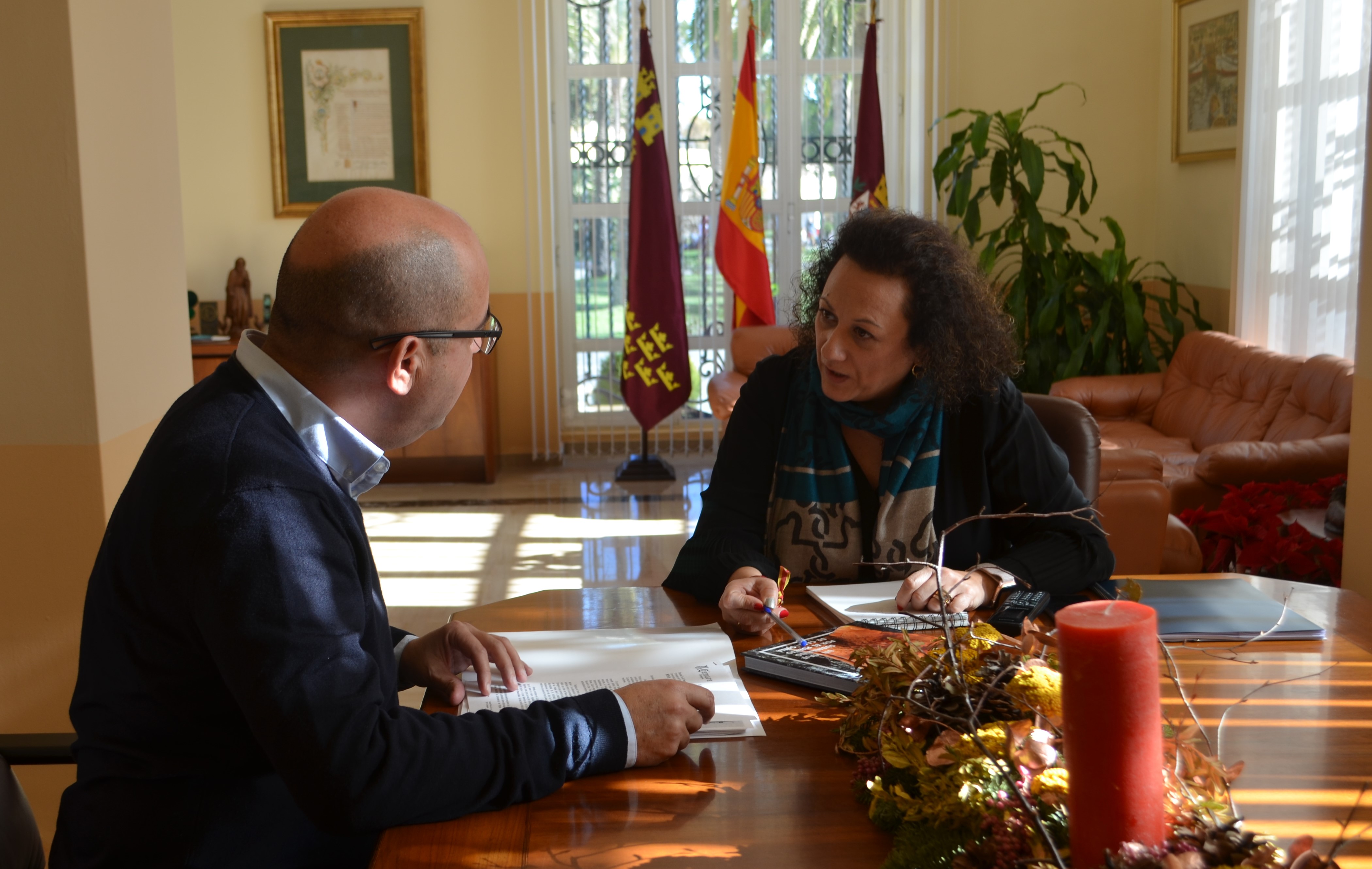